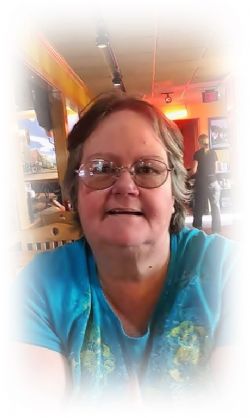 Patricia was born September 24, 1959 in Denver, Colorado to Frank and Naomi 'Fish' Keegan. She was raised and graduated high school in Denver. Patricia moved to Nebraska in 2008. She married Ron Fetkenher in January of 2009. The lived in North Bend for 8 years before moving to Hooper. Patricia was a member of St. Rose of Lima Catholic Church in Hooper.

Patricia was preceded in death by her parents and brother Pete Keegan.

Ludvigsen's Hooper Funeral Chapel is in charge of arrangements.