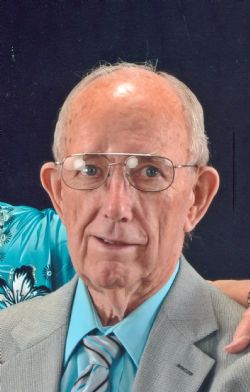 Willard was born March 26, 1933 in Monroe, Nebraska to Claus and Emma 'Harms' Braasch. He was raised in the Genoa area and graduated from Genoa High School in 1950. He farmed with this father then joined the Army and served from 1953 to 1955. He then started working at Hormel Foods in Fremont working from 1955 to 1995.

Willard was preceded in death by his daughter Carmen Costello, and 2 sisters Lucille Greunke and Myra Braasch.

Online guestbook at www.Ludvigsenmortuary in Fremont.