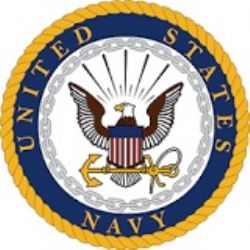 Lin was born December 19, 1927 in Central City, Nebraska where he received his early education. He then served in the United States Navy from 1946 to 1948. He married Joan Sinsel on August 12, 1951 in Central City. He then furthered his education and became a coach and teacher early in his career before becoming an administrator. He retired as Principal from Milliken Park Elementary School in Fremont.

After retiring he enjoyed travelling, reading and golf.

Lin was preceded in death by his wife Joan and a son Mike.

There will be no further services at this time. Memorials may be directed to the Fremont Public Schools Foundation.

Ludvigsen Mortuary in Fremont in charge of arrangements