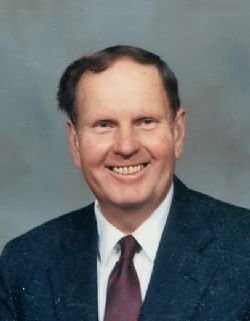 Paul was born May 28, 1933 in Pawnee City, Nebraska to Alvin and Loretta 'York' Cash. He was raised in Pawnee City and graduated from high school in 1951. He worked at the Mead Ordinance Plant for a short time then served in the United States Army from 1953 to 1955. After his military service he came to Fremont and began a long career working for Hormel Foods.

Paul was a man of God. He was a very active member of the First Baptist Church in Fremont. He held many positions within the church and also sang in the church choir for over 30 years.

Paul was preceded in death by his parents, brothers Sherman and Wayne, and sister Virginia Baker.