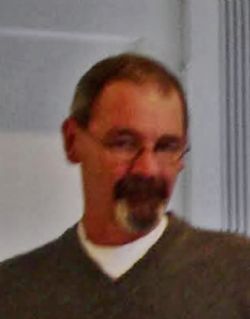 Brian was born November 12, 1950 in Fremont. He was raised by his parents J.R. and Dona 'Eskilsen' Freeman. He graduated from Fremont High School in 1969. After his schooling he worked for the Fremont Department of Utilities trimming trees, Schuyler Pack (now Cargill), Hormel for several years and then he purchased his own truck and became an independent owner/operator.

Brian was preceded by his parents J.R. and Dona and in-laws Melvin and Thelma Buchholtz.

There are no services at this time. Memorials are suggested to the Methodist Fremont Health Hospice.

Ludvigsen Mortuary in Fremont in charge of arrangements.