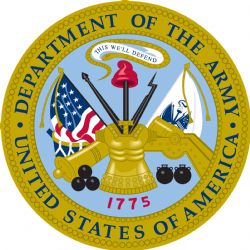 Charles was born September 24, 1931, in Cass County, Iowa to Bernard and Anna 'Bannick' Fooken. The family moved to Atlantic, Iowa where he attended school. Charles entered the U.S. Army in 1952 and served in Korea for 18 months and was discharged in 1954. He returned to Atlantic where he farmed until 1964 when he moved to Omaha and worked as a glass glazier. In 1965 he moved to Fremont and continued to work as a glazier until, he and his partners started their own glass shop in 1976. He retired in 1994.

Charles was also preceded in death by his daughter Jodi in March of 2022.

The memorial service will be 1:30pm, Tuesday, September 13, 2022 at the Ludvigsen Mortuary Chapel in Fremont. Rev. Scott Jensen will officiate. Memorials may be directed to the family.

Ludvigsen Mortuary in Fremont is in charge of arrangements.